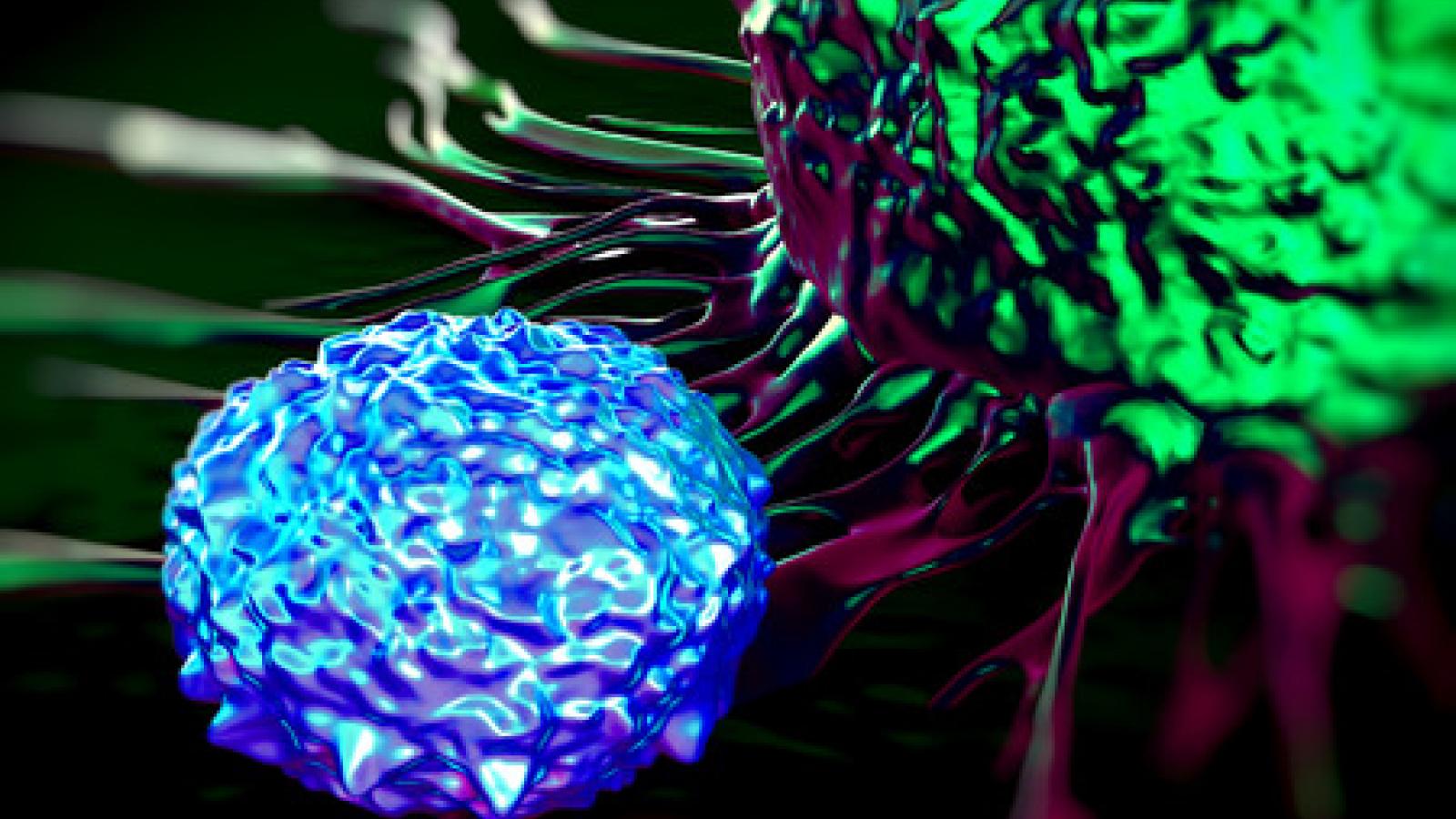 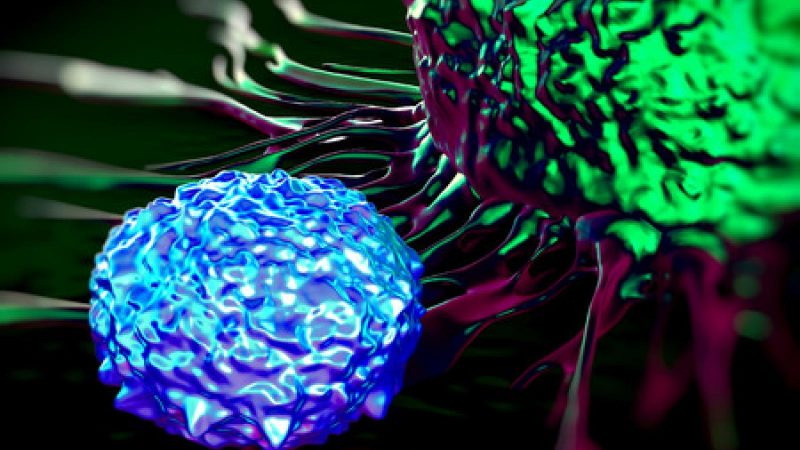 Certain T cells can secrete cytokines that are normally part of the innate immune system, as researchers from the Leibniz Institute for Natural Product Research and Infection Biology (Leibniz-HKI) and an international research team discovered. They have thus revealed several previously unknown properties of these immune cells that are relevant regarding both autoimmune diseases as well as fighting fungal infections. The study was published in Nature Immunology.

T cells belong to the adaptive immune system, which recognizes foreign antigens and specifically fights pathogens. Different T cells perform different functions in this process. So-called T helper cells secrete cytokines that attract other immune cells to the site of infection and trigger inflammation there. However, T helper cells can also counteract inflammation. Better understanding these mechanisms helps in the development of therapeutics against pathogens or autoimmune diseases.

“We found a cytokine in a subset of T helper cells, the Th17 cells, that was previously known to be part of the innate immune system,” explains study leader Christina Zielinski. She heads the Department of Infection Immunology at Leibniz-HKI and is a professor at Friedrich Schiller University in Jena. The cytokine, called IL-1α, is strongly pro-inflammatory. “It is a signal molecule for danger. Even the smallest amounts are enough to trigger fever,” Zielinski said. It is thought to be involved in autoimmune diseases such as rheumatoid arthritis in children.

“We didn’t know how IL-1α is made in T cells and how it gets out of the cells,” says first author Ying-Yin Chao. The research was part of her doctoral thesis, and she now works at an international biotechnology company in Munich, Germany, developing T cell therapies.

Through numerous experiments, the researchers eventually found that IL-1α, unlike other cytokines, is produced by a multiprotein complex known as the inflammasome in T cells. This protein complex has very different roles in other cells. “Until now, it was unknown that human T cells had such an inflammasome and that it could be repurposed to produce IL-1α,” Zielinski said.

Equally unexpected was the transport pathway out of the cells. “We found via knockout experiments that gasdermin E is responsible for this,” explained Alisa Puhach, second author of the study. This molecule forms pores in cell membranes. Such a mechanism for the export of inflammatory mediators from T cells was previously unknown.

The release of the cytokine IL-1α appears to be restricted to a subset of Th17 cells; other T helper cell types do not produce it. “Th17 cells play an important role in fungal infections,” Zielinski said. The team therefore investigated whether IL-1α is also involved and was able to show that mainly Th17 cells with antigen specificity for the infectious yeast Candida albicans secrete the cytokine. This subset of Th17 cells is therefore likely to be relevant for the defense against infections with the common yeast fungus.

In further studies, the researchers now want to find out in which other diseases the pore-forming gasdermin E plays a role in T cells.