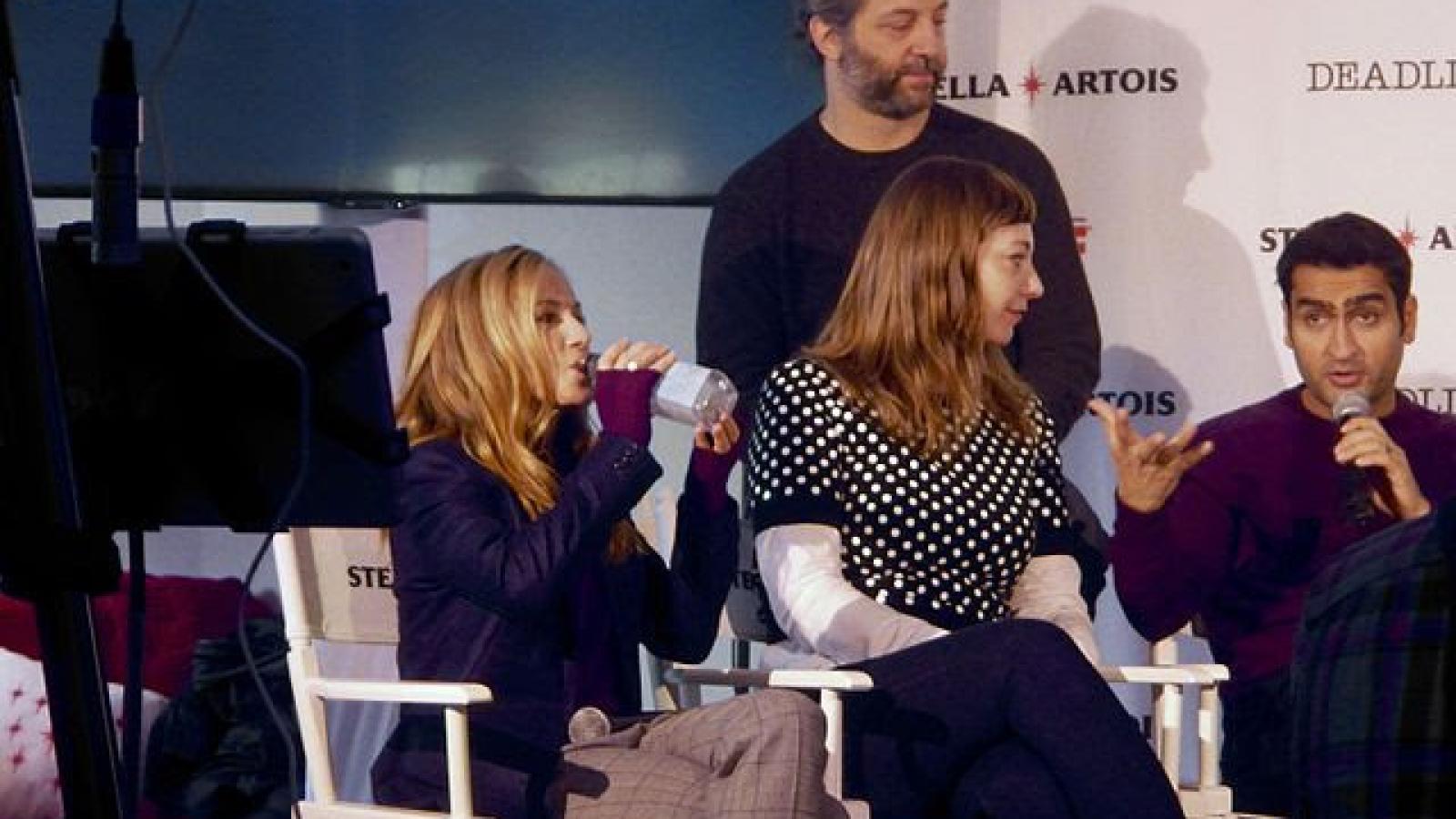 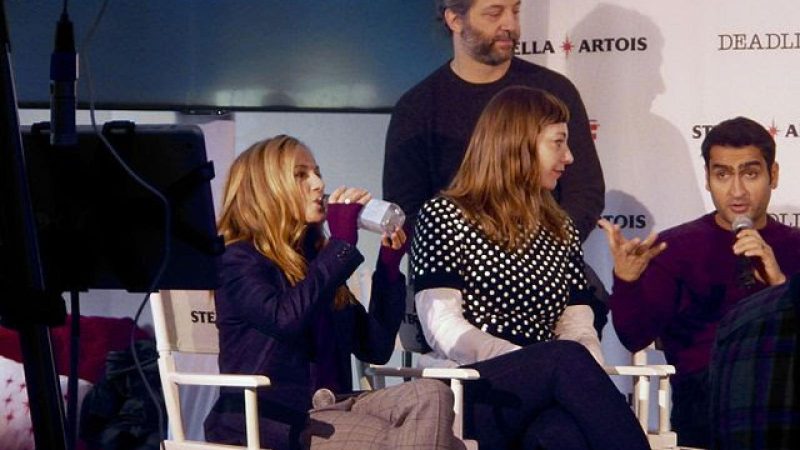 It’s Monday morning and my first patient is a newly diagnosed rheumatoid. This is his first visit back after starting methotrexate 6 weeks ago.

Despite doing great and in remission with only one active joint, he asks, “Are sure this is RA?  Or could this be Still’s disease?”

Admittedly, this is a weird second-visit question, but I was impressed. It seems the patient must’ve googled me, read my online bio or seen that I am the self-declared, world-expert on this very rare condition, Still’s disease (a title and claim that garners no competition).

Much to my deflation, he informs me “Still’s” was the illness featured the movie he saw last weekend. A popular romantic-comedy entitled “The Big Sick”. The movie yet is another one of those Pakistani comic falls in love with a waspy psychology grad student, with happy, sad romance gone bad by illness.

It seems she twisted her ankle, developed a lung infection that requires intubation and a medically-induced coma and undergoes numerous antibiotics and diagnostic delays without a diagnosis, until the big reveal. Yes, 30 minutes of movie lament and hospital drama was all due to Still’s disease. While you were at the popcorn stand, she was quickly cured by mere anti-inflammatories!

Oh my, a movie about rheumatology and Still’s disease!  I could hardly contain myself till the weekend, when I could take it all in and see why this is a 4-star movie has  a Rotten Tomatoes 98% rating.  The Big Sick is a big summer blockbuster, sleeper-surprise rom-com, and could be the first and only rheumatology Golden Globe award winner. Oh the anticipation!

I saw it and yes, everyone I’ve spoken to loved the movie, except for me.

No I’m not a persnickety highbrow academic or movie historian. I love movies, drama, comedies, documentaries and even chick-flicks!  Yet, this one rubbed me wrong.

I found the movie to be a quirky, modestly humorous,  very well-acted and predictably crafted emotional roller coaster, chick flick. Not really a problem so far, but clearly this is not nearly on my top shelf with The Dirty Dozen, Caddyshack or Forest Gump. It was sort of a cross between Coming to America and Guess Who’s Coming to Dinner (editor’s note: I’m dating myself with the last reference). Holly Hunter (the mom) and Ray Romano (the dad) were superb and worth seeing. And the young stars (heretofore unknowns) were believable, likeable and funny.

My problem is that The Big Sick unfortunately vexed me in 3 big ways.

Epilogue: Despite my rants, this is a true story, written by real-life wife and husband, Emily Gordon and Kumail Nanjiani, about their experience with her illness (Still’s disease).  IMDB describes the movie as: Kumail (Kumail Nanjiani), in the middle of becoming a budding stand-up comedian, meets Emily (Zoe Kazan). Meanwhile, a sudden illness sets in forcing Emily to be put into a medically-induced coma. Kumail must navigate being a comedian, dealing with tragic illness, and placating his family’s desire to let them fix him up with a spouse, while contemplating and figuring out who he really is and what he truly believes.