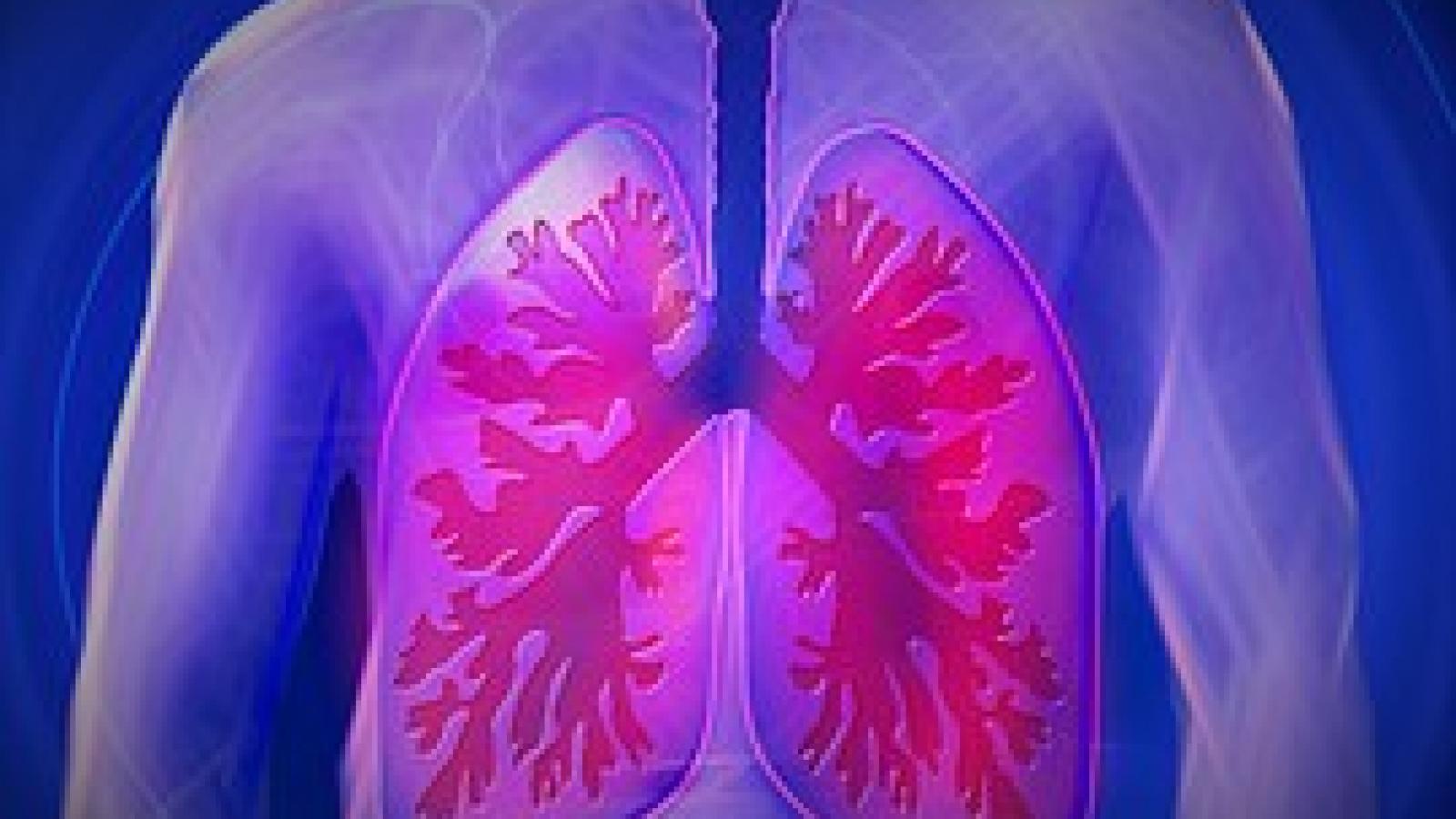 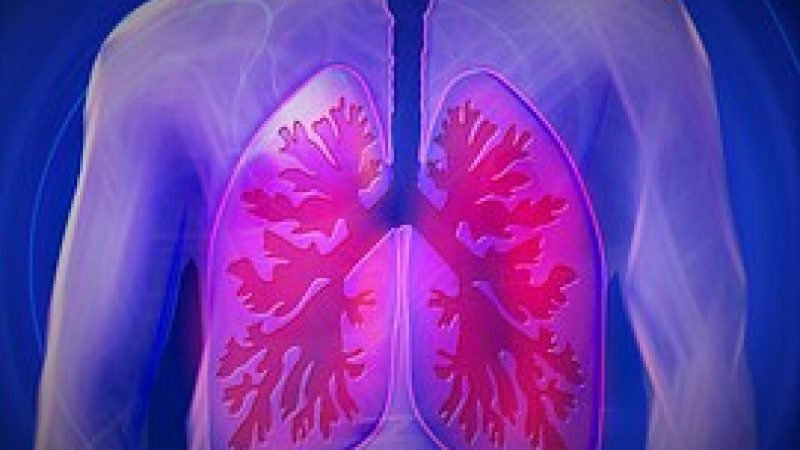 Prior to 2013, reports of pulmonary disease in SJIA were rare, but since there have been increasing reports of alveolar hypertension (PAH), interstitial lung disease (ILD) and pulmonary alveolar proteinosis (PAP); often with a high mortality rate.

As such, since 2014, the Cincinnati Children’s Hospital Medical Center (CCHMC) has seen an increase in LD and severe lung disease in SJIA.

Between 2010-2018 there were 74 patients with SJIA seen by rheumatology at CCHMC. They have identified a total of 18 children with SJIA-LD – 13 patients received initial consultations and/or evaluations (second opinions) due to concerns of SJIA-LD, and five patients developed their SJIA-LD and were managed at CCHMC; suggesting a prevalence of SJIA-LD as high as 6.8% (5/74).

Clinically, most patients had subtle respiratory symptoms such as mild resting tachypnea with normal oxygen saturation, but 78% (14/18) did have digital clubbing. One patient had pulmonary hypertension on echocardiogram and required sildenafil therapy, but improved over the course of treatment with resolution of these symptoms.

Pulmonary disease is increasingly detected in children with SJIA, particularly in association with MAS. This entity has distinct clinical and immunologic features and represents an uncharacterized inflammatory LD.