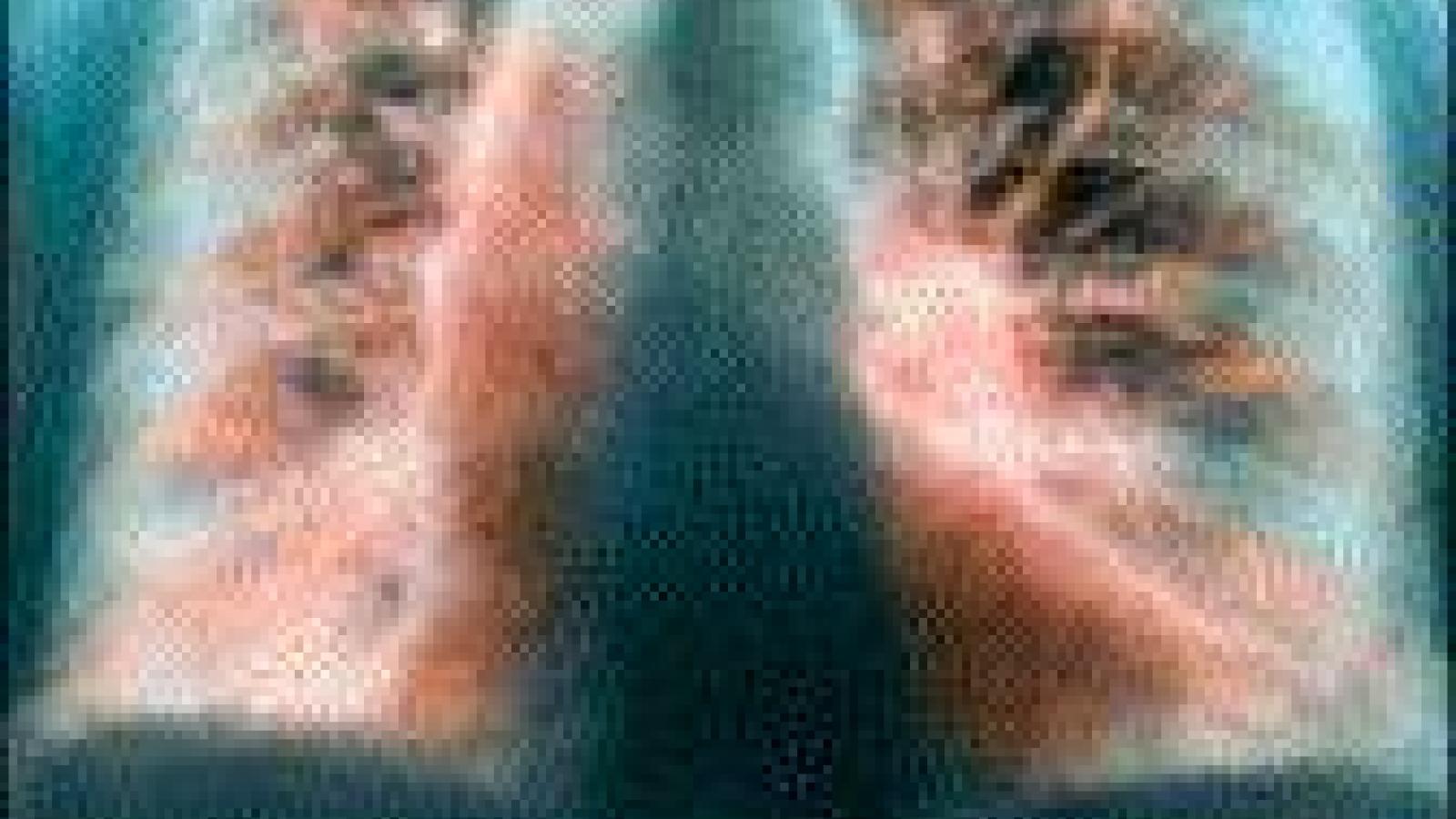 A disease you’ve never heard of is becoming increasingly common and carries a very poor prognosis.

For me, one of most important aspects of attending the ACR Annual Meeting is to learn about conditions that I don’t know and that may afflict my patients when I return back home. This year’s meeting was no different.

The disease that caught my attention? Systemic juvenile idiopathic arthritis-associated lung disease (SJIA-LD). This newly-described disease was featured in the Pediatrics Year in Review, as well as in several sessions, abstracts, and study groups. Dr. Grant Schulert and his colleagues at Cincinnati Children’s Hospital have led the efforts to better understand this condition. So what did I learn?

For the adult rheumatologists in the room, SJIA was the original Still’s disease, the pediatric version of what we now call adult onset Still’s disease (SJIA). It is characterized by daily spiking fevers, arthritis, hepatosplenomegaly, lymphadenopathy, and a salmon-colored rash. Up to now, lung disease had not been recognized as a major complication of this condition.

However, Dr. Schulert and others began seeing patients with SJIA who were developing respiratory symptoms unlike those that had been described previously, and they called this condition SJIA-LD.

The cause of SJIA-ILD remains unclear. It is possible that certain genetic factors or environmental factors such as infections may be playing a role.

Better understanding of the cause of SJIA-ILD may help to provide us with guidance on its management. I hope that some answers will become available at #ACR20…stay tuned!