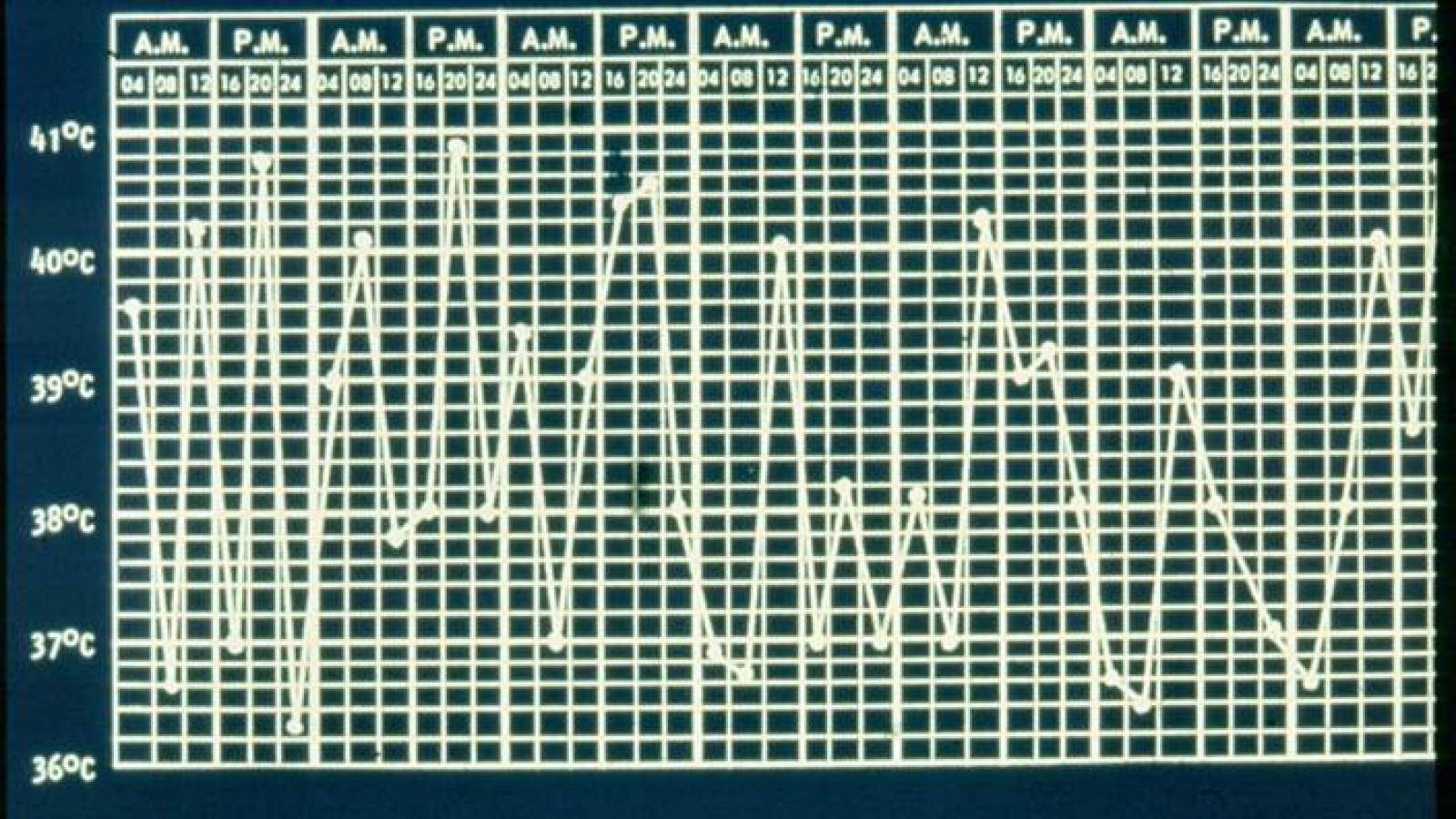 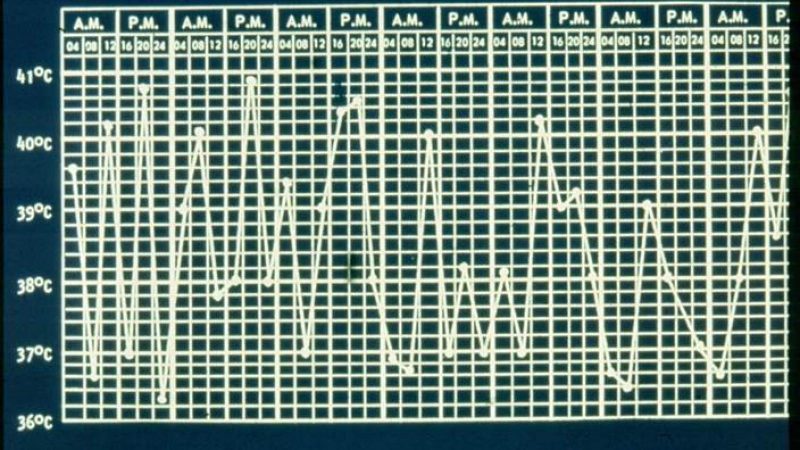 Significant variations were seen across hospitals in the treatment of children admitted with new-onset systemic juvenile idiopathic arthritis (JIA), despite increasing evidence of the efficacy of biologics and the hazards of extended glucocorticoid exposure, a retrospective cohort study found.

Among children hospitalized during the years 2008 to 2019, the use of biologic therapies increased and methotrexate use declined, but the use of glucocorticoids remained high, according to Pamela F. Weiss, MD, of the Children’s Hospital of Philadelphia, and colleagues.

One notable factor that contributed to the choice of first-line medication was hospital volume, with centers having high annual hospital volume of at least 21,000 admissions showing significantly higher likelihood of biologic treatment (OR 6.68, 95% CI 1.54-28.89). In addition, glucocorticoids were less likely to be used in centers with high annual volume (OR 0.30, 95% CI 0.11-0.79), the researchers reported online in Arthritis Care & Research.

“We hypothesize that physicians at higher volume hospitals may have more experience and comfort with using biologic medications. These sites may also have easier access to biologics through the inpatient pharmacy, whereas smaller sites may rely more on outpatient pharmacies and patient assistance programs,” the team wrote.

Systemic JIA is distinct among the various subtypes of JIA in that it is characterized by quotidian spiking fevers, rashes, serositis, hepatosplenomegaly, and lymphadenopathy, with arthritis often appearing only later. One of the most severe complications is the potentially lethal macrophage activation syndrome.

Traditional treatment has relied on high-dose glucocorticoids, which have major toxicities including weight gain, cataracts, and osteoporosis, and other agents such as methotrexate and tumor necrosis factor inhibitors have shown limited efficacy.

Early experiments with the interleukin (IL)-1 receptor antagonist anakinra (Kineret) showed dramatic improvements in a small number of patients, and larger randomized trials of canakinumab (Ilaris) and tocilizumab (Actemra) in 2012 established the efficacy of targeting both IL-1 and IL-6, leading to wider acceptance of biologics and markedly improved outcomes.

However, the actual extent of the use of biologics as first-line treatment in new-onset systemic JIA is not yet clear. “In order to move towards a more standardized therapeutic approach, it is first necessary to characterize treatment variation in a real-world setting and identify drivers of variation,” Weiss and colleagues observed.

So they analyzed data from the Pediatric Health Information System, which includes more than 50 not-for-profit tertiary care centers. The team’s analyses of the included 534 patients focused on year of admission, patient demographics, disease severity, and hospital characteristics.

Patients’ mean age was 6 years, slightly more than half were male, and two-thirds were white. Median length of hospital stay was 6 days, 7.9% required intensive care, and 11.8% developed macrophage activation syndrome during their hospitalization. Readmission within 90 days was reported in 14% of the patients.

Factors other than hospital volume that were associated with the use of biologics were admission to the intensive care unit within the first 2 days of hospitalization (OR 4.94, 95% CI 1.64-14.86) and later year of admission. Patient age, sex, race, and type of insurance showed no significant association, nor did location in the country.

In 2013, the American College of Rheumatology updated its treatment recommendations for systemic JIA, suggesting that anakinra be considered first line for patients whose physician global assessment score was 5 or higher, and also recommending canakinumab or tocilizumab for those with persistent active disease. This represented “a major turning point in treatment approach” to the disease, Weiss and co-authors noted.

Their findings of differences in treatment across hospitals was not unexpected, the researchers observed, but the association with hospital volume was novel, particularly because the association was significant even after adjustment for year of hospitalization and disease severity. “Further studies are needed to describe the specific causes of treatment variation and identify potential barriers to first-line biologic use in new-onset systemic JIA,” Weiss and co-authors wrote.

A limitation of the study, they said, was its reliance on administrative claims, which could permit some misclassification.